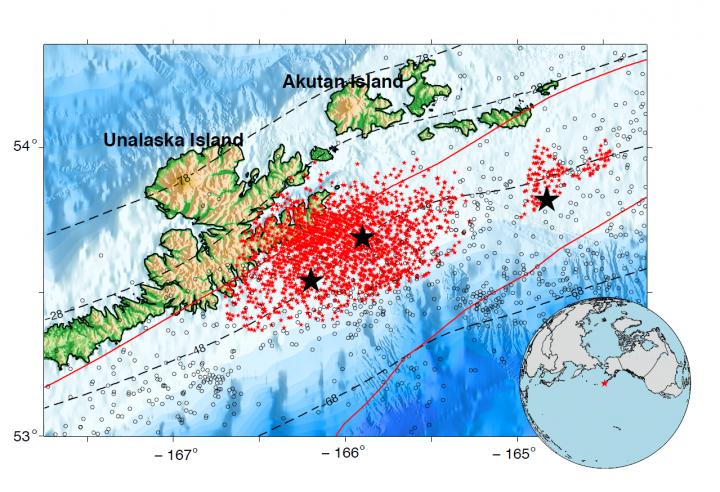 A 6.7 magnitude earthquake rocked the Turkish coast and Greek Islands, killing two tourists, injuring 200 others, and causing a small tsunami, on July 21.

According to gathered reports, a building went crashing down on tourists at a bar in the main port of Kos, while the tsunami flooded parts of Kos and Bodrum, which are both popular tourist areas for British visitors.

The earthquake was said to be very shallow, detected just about 6.2 miles below seabed. Tourists got out of their hotels and camped out the whole night for safety.

Authorities and medics have started looking at possibly trapped persons in buildings and brought medical assistance to those injured.

A 7.8 magnitude earthquake struck the Kamchatka Peninsula between Russia and Alaska on July 17. Authorities alerted residents of a tsunami threat, which was later dismissed.

North Korea also experienced an undersea 5.9 magnitude earthquake off its coast on July 13. It occurred 500 below the seabed, according to reports. It was earlier thought to be a nuclear test because the country has been conducting nuclear tests under Kim Jong-Un’s leadership.

A shallow earthquake, with a depth of merely 10 kilometers, also shook off the coast of New Zealand, nearly 200 kilometers northwest of Auckland Island, on July 11. The 6.6 earthquake made no significant damage or injury.

A 6.5 earthquake likewise hit the Visayas Island in the Philippines, particularly Leyte, on July 6. There were two fatalities recorded. No major damage was reported. Leyte was badly damaged by supertyphoon Yolanda in November 2013.

Meanwhile, a team of seismologists from the University of California-Riverside said “slow earthquakes” occur constantly and can stimulate disastrous earthquakes.

Abhijit Ghosh, an assistant professor of Earth sciences, led the research with his graduate student Bo Li in the seismically and volcanically active Alaska-Aleutian subduction zone.

Slow earthquakes take place largely at the boundary between tectonic plates, meaning they tend to be quiet and can be as strong as magnitude 7 without people even noticing them. In fact, it could last for days up to years.

The Alaska-Aleutian subduction zone is among the world’s most active plate boundaries and stretches from Gulf of Alaska to Kamchatka Peninsula in the Russian Far East.

With its length of 3800 kilometers, it forms the plate boundary between the North American and Pacific plates.

Four massive earthquakes already occurred here, which were even greater than magnitude 8, in the last 80 years.

According to Ghosh, tectonic tremors are deficiently studied in the Alaska-Aleutian subduction zone because of limited availability of data, arduous logistics, and rugged terrain.

It was an avant-garde array-based approach that Ghosh instigated to automatically detect and locate seismic tremor.

It can be compared to a radar antenna that can distinguish from which direction the seismic signal begins and uses that information to locate it.

“In addition, slow earthquakes seem to have ‘sweet spots’ along the subduction fault that produces majority of the tremor activity. We found that the western patch has a larger depth range and shows higher tremor source propagation velocities. More frequent tremor events and low frequency earthquakes in the western patch may be a result of higher fluid activity in the region and indicate a higher seismic slip rate than the eastern region,” Ghosh said.

Ghosh said their “ambitious experiment will provide new insights into the seismic activity and subduction processes in this region.”

Together with their collaborators in several institutions in the United States, they have taken the next stage by installing three additional seismic arrays in a nearby island to concurrently image the subduction fault and volcanic system.

Ghosh and Li published this study on earthquakes in Geophysical Research Letters.