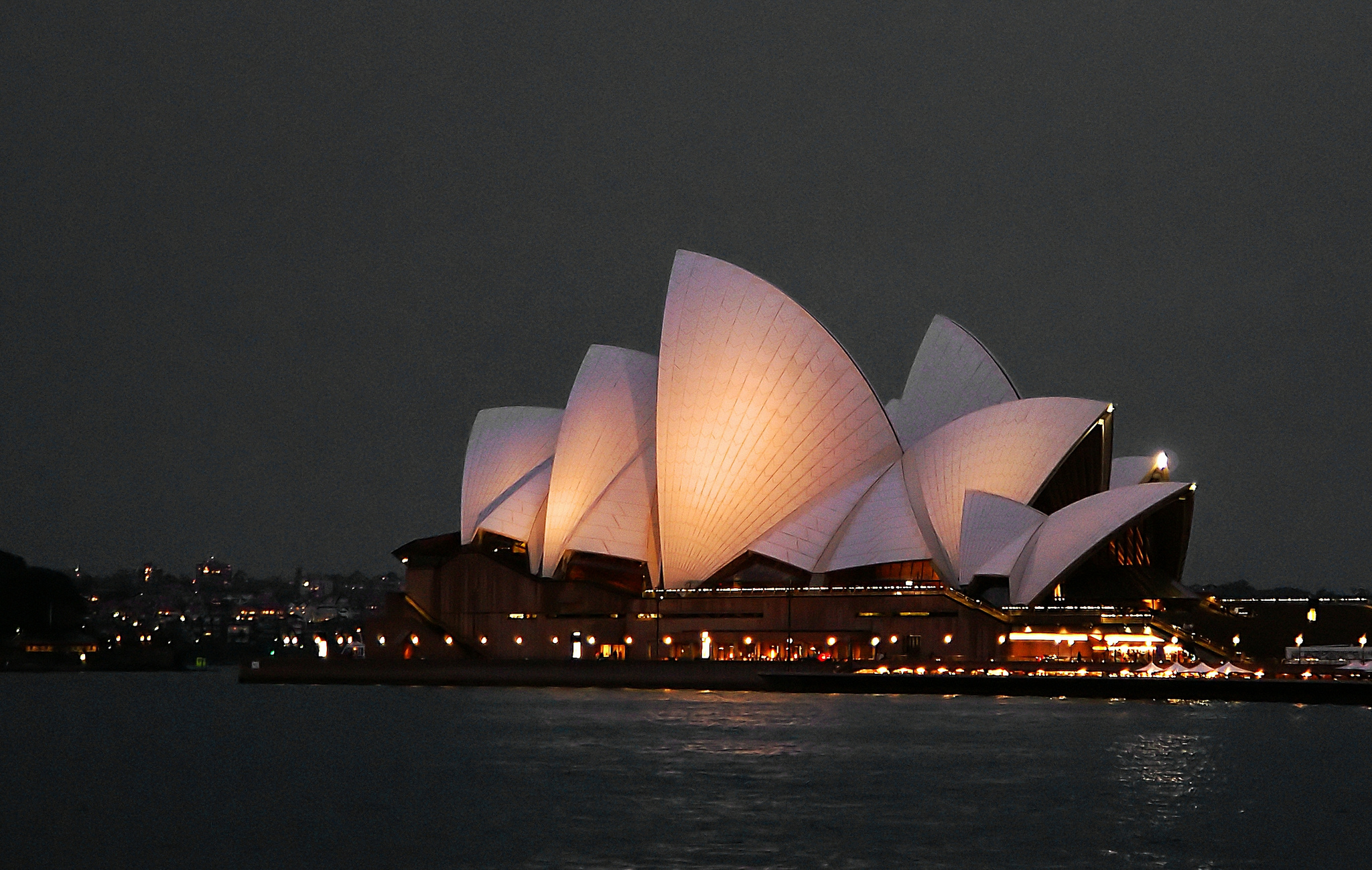 After more than four decades, the Turnbull administration is set to undertake a comprehensive reform on Australia’s national intelligence and domestic security arrangements.

In the said review, Michael L’Estrange, Stephen Merchant, and their adviser Lain Lobban concluded that Australia’s intelligence agencies are highly fit and equipped with experienced officers.

Their review also stated significant suggestions in the transformation of these agencies into an intelligence community that is truly world-class.

The review also indicated that closer cooperation is needed between law enforcement and domestic security agencies due to changing landscape in security threats and technologies.

As a result, the government will create an Office of National Intelligence to be headed by a Director-General, as well as convert Australian Signals Directorate into a statutory agency within the Defence portfolio.

Another plan of the government is to set up a Home Affairs portfolio of immigration, border protection, as well as law enforcement and domestic security agencies.

This will act as a central department delivering strategic planning, coordination and other relevant support to a ‘federation’ of agencies in domestic security and law enforcement such as the Australian Criminal Intelligence Commission, Australian Security Intelligence Organization, Australian Federal Police and Australian Border Force.

Aside from these reforms, the Turnbull government will also strengthen the Attorney-General’s supervision on Australia’s intelligence community, including the agencies in the said Home Affairs portfolio.

“Strong oversight and accountability is important to give the public confidence that our agencies not only safeguard our nation’s security, but do so respecting the rights and liberties of all Australians,” said the recent press release of the Australian government.

For over a decade, successive Governments have responded to worsening security trends with ad hoc arrangements to strengthen coordination and cooperation between Australia’s intelligence, security and law enforcement agencies.

Through efficient ad hoc arrangements for more than a decade now, successive governments have acted on worsening security trends to toughen coordination and cooperation between Australia’s intelligence, law enforcement, and security agencies.

Regardless, the government still sees the increasing and intricate threats to the country’s security demands lasting and far better integration of intelligence and domestic security arrangements.

The Attorney-General, Minister for Justice, and Minister for Immigration and Border Protection as Minister-designate for Home Affairs will work alongside the Department of the Prime Minister and Cabinet to improve the plans and to possibly implement changes in security arrangements starting early 2018.