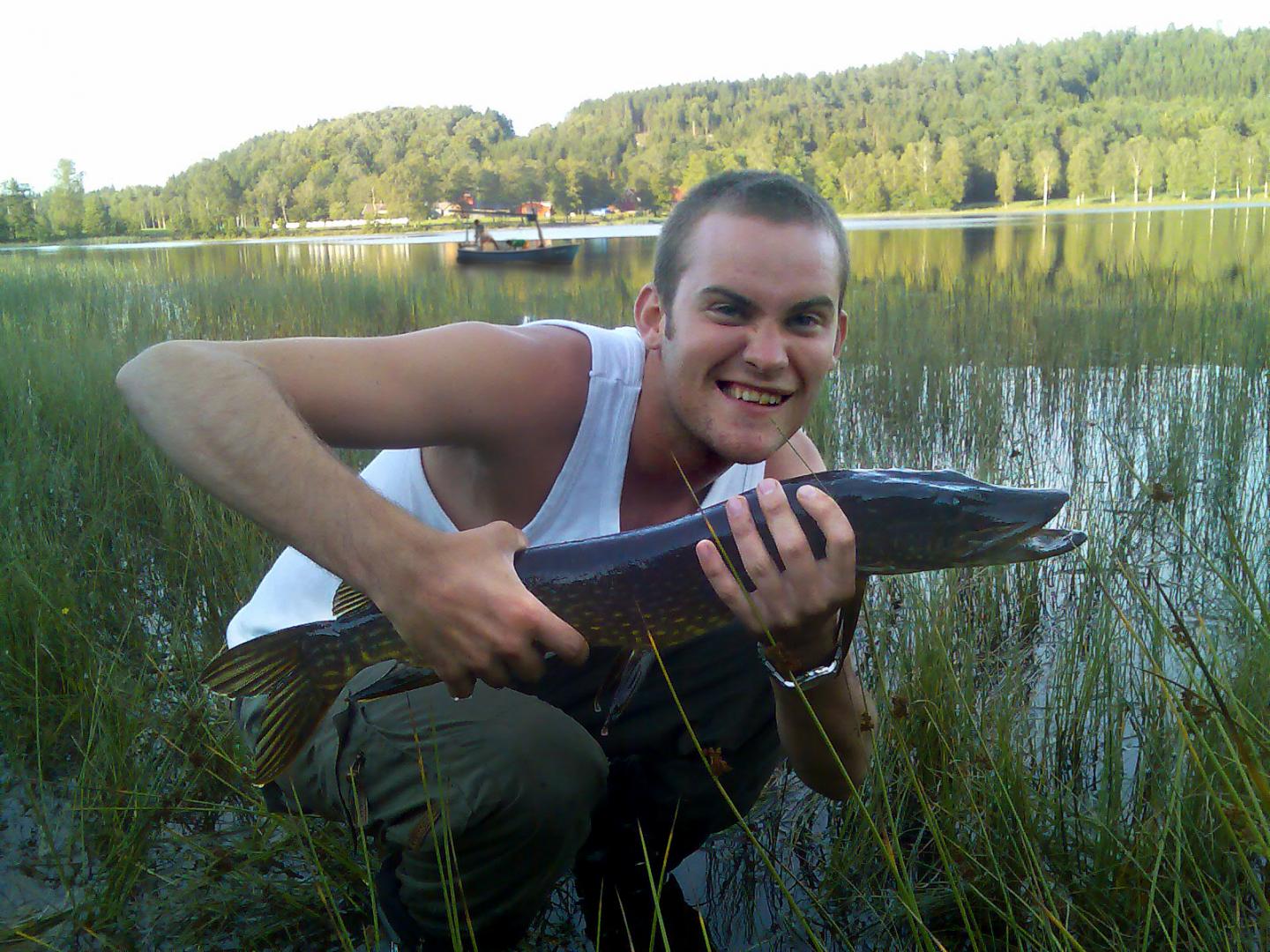 In this digital age, most of us rely on the news we see on our social media accounts or online media platforms. Images or photos in particular draw much attention to online users, but how well do you know if it’s real or fake?

Apparently, social media users are easily manipulated with edited photos that show up in fake news, according to researchers, Sophie Nightingale, Dr. Derrick Watson, and Dr. Kimberley Wade, who are all from the University of Warwick in the UK.

“When people look at newspapers or magazines, or go on the internet, they’re going to be exposed to fake images, yet our research has shown that people are quite unlikely to distinguish between the real and the fake,” Nightingale, principal author of the study, said in a statement.

The researchers undertook two experiments for their study.

In one experiment, researchers created an online test using 40 images made out of 10 original pictures from Google images.

The participants were asked: “Do you think this photo has been digitally altered?”

It turned out people could identify 60% of fakes photos but merely 45% of the manipulations could be accurately identified in the photo.

Another experiment also led by Nightingale discovered that people tend to fail in identifying 35% of manipulated photos of real-world scene when faced with such kind.

Researchers photographed real world settings and digitally modified the photos by using airbrush to clear spots of imperfections like whitening their teeth, by adjusting shadows, and by adding items that aren’t in the real photo.

They showed it to 659 people between 13 and 70 years old, with each of them answering the same question asked on the first experiment.

Surprisingly 58% of the raw images were correctly classified and merely 65% of the modified photographs were pinpointed.

The participants properly located 56% of the manipulations, regardless that some of them mistakenly thought a modified image were an original one.

This explains that as long as we take time to identify potential fakes, we can still spot it, even if it’s hardly visible to the eyes.

However, some of the participants still couldn’t identify the modified part of the image.

“People’s poor ability to identify manipulated photos raises problems in the context of legal proceedings where photos may be used as evidence. Jurors and members of the court assume these images to be real, though a manipulated image could go undetected with devastating consequences. We need to work to find better ways to protect people from the negative effects of photo manipulation, and we’re now exploring a number of ways that might help people to better detect fakes,” Wade commented.

Researchers concluded that all people, regardless of age and gender, might be tricked to believe fake images.

“Our study found that although people performed better than chance at detecting and locating image manipulations, they are far from perfect. This has serious implications because of the high-level of images, and possibly fake images, that people are exposed to on a daily basis through social networking sites, the internet and the media,” Nightingale said.

“So the challenge now is to try and find ways to help people improve at this task. For instance, fake images often contain tell-tale signs that they have been manipulated, and we’re conducting new research to see whether people can make use of these signs to help identify forgeries,” she added.

Filtered images in magazines, advertising campaigns, and social media may bring insecurity to other people who fail to recognize the modifications made, resulting in poor mental health and wellbeing.

Moreover, it is important for images used as court evidence and in journalism to be monitored as these fake ones could affect the carriage of justice and have damaging consequences.

The researchers recently published the result of their experiments on fake images in the journal Cognitive Research: Principles and Implications.