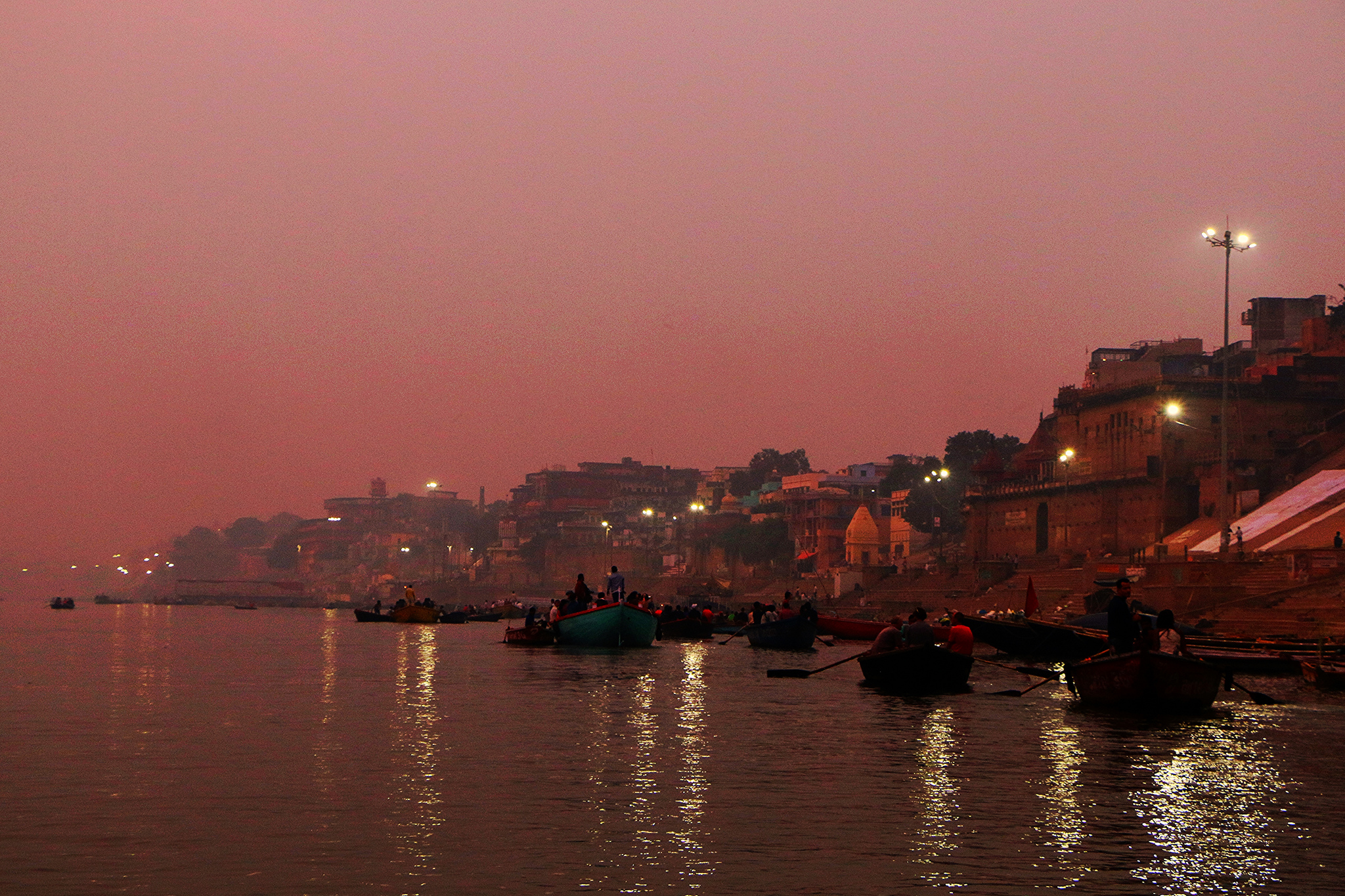 “India, like other developing countries, can do more, if finance and technology development & transfer and capacity building support are ensured as per the convention and its Paris Agreement,” Dr. Vardhan was quoted saying in a press release on July 27.

Regardless of being among the fastest growing economies in the world, a substantial percentage of India’s population still lives below the poverty level and that climate justice requires they remain mindful of the aspirations and needs of the poor, such as food, housing, and electricity, the Minister said.

“We expect GCF to partner with us on these issues and prioritize their work to overcome these challenges,” he further said.

He underscored that India is building a network of strong institutions that will boost climate action through advanced and technologically sound projects.

Mentioning that the bedrock of India’s growth aspirations is environmental consciousness, Dr. Vardhan added: “We are fully conscious of the need to pursue an ecologically sustainable development pathway. Our Prime Minister Modiji wants to build a new India by 2022 – riding on the demographic dividend and opportunities to use off beat solutions like solar and wind power, smart cities, incentivizing forestry, creating investment openings and overall, involving all in the development process.”

However, India’s plan for ‘smart’ cities to support its fast-growing urban population was questioned in a recent study, ‘Density, Energy and Metabolism of a proposed smart city,’ from the University of Lincoln, UK.

In 2015, the Indian government declared that such development would be ‘smart,’ sustainable, and environmentally friendly.

But according to the study, these new infrastructures may have detrimental effect on the nation’s environment.

Professor Hugh Byrd, an urban planning specialist from said university, administered a comprehensive analysis of the possible environmental outcome of planned housing developments, in which high-rise towers of 40-60 storeys will replace medium-rise housing of three and five storeys.

As a result of his latest research, Byrd said that there are likely bigger demands on resources, which include electricity and water, due to increased population density.

This instantaneously increases the production of different waste forms such drainage, solid waste, and greenhouse gasses.

These predictions were based on the analysis of Bhendi Bazaar, a 16.5-acre site in Mumbai that served as a flagship for the planned new ‘smart’ cities.

“The pursuit of cities to become ‘smart’, ‘world-class’, ‘liveable’, ‘green’ or ‘eco’, has been promoted alongside increased population densities and urban compaction. This planning goal must reach a point where resources are inadequate for the fully functioning metabolism of a city,” Byrd said in a statement.

He added that the results imply “that metabolism does not increase linearly with density but accelerates instead, so the detrimental environmental impact will increase at a greater rate than the population increase.”

Professor Byrd came up with such results using an ‘extended urban metabolism model’ to study the area, offering a basis for calculating flows of resources both consumed by and flow from the city.

You may read the complete research in the Journal of Contemporary Urban Affairs.