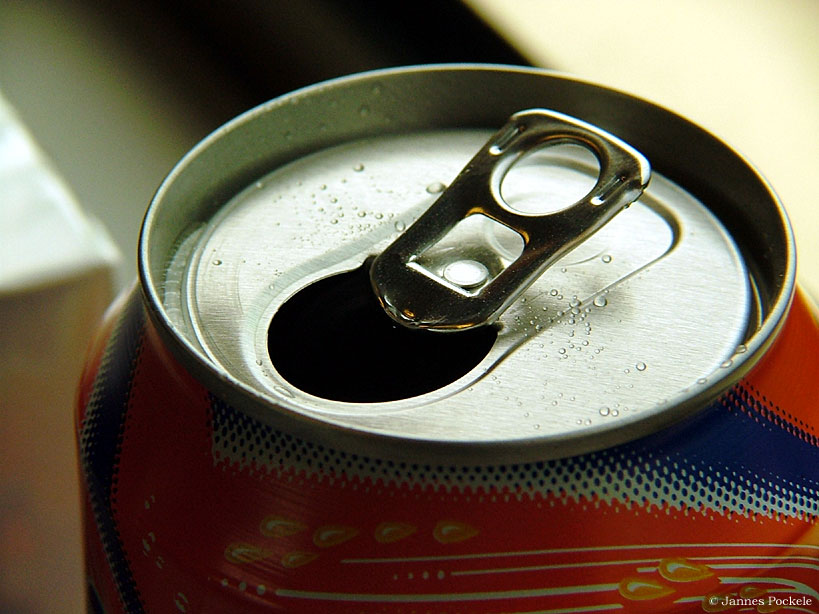 When a pre-teen child has an enormous diet of instant noodles, rice, fish, meat, fish, and huge amounts of cola in one meal for five times a day for years, putting on 190 kilograms of body weight is no wonder.

The huge food servings could have primarily driven this child’s weight to the ceiling, but could downing those with sugary-sweetened beverages have pushed the situation further to ‘morbid obesity?’

When an individual weighs 45 kilograms more than his or her ideal body weight, he or she is considered morbidly obese. The pre-teener boy, who was 10 years old then when his story went viral on the net, should have weighed 44 kilograms, the maximum weight at the 97th percentile of the weight-for-age boys’ chart.

Those sugary drinks aren’t sweet to your health

Sugar-sweetened beverages, or SSBs, are drinks with added sugar. They have been considered a major contributor to the world’s obesity epidemic in recent years.

Consumption of SSBs, according to the World Health Organization (WHO), is an indication of poor dietary quality because they contain sugars, often in large amounts, which have little nutritional value while contributing to the total energy density of diets. They may not give the same feeling of fullness that solid food provides, and hence may increase an individual’s calorie intake, leading to an unhealthy weight gain.

In a 2013 paper, researchers found that SSBs were responsible for the higher caloric intakes of the participants who consumed SBBs, and that their SBB consumption was associated with eating and drinking a group of food and beverage respectively, some of which were “often unhealthy, including pizza and grain-based desserts.”

A systematic review and meta-analysis conducted by Vasanti S. Malik, An Pan, Walter C. Willett, and Frank B. Hu, the paper of which was published in the American Journal of Clinical Nutrition in 2013, indicated evidence that SSB consumption promotes weight gain in children and adults.

BMI, a measure used to indicate body fatness, is found by dividing a person’s weight (in kilograms) by the square of height (in meters). The index, which is not a diagnostic tool, can be used to screen for weight categories that may lead to health problems.

An unhealthy weight gain, which may be indicated by a high BMI, increases the risk of many diseases, Type 2 diabetes risk is increased by 27% for example, including high blood pressure and heart disease, gastroesophageal reflux disease, sleep apnea, osteoarthritis of weight-bearing joints, not to mention its role in the ‘epidemic of obesity.’

For a billion overweight adults, and 300 million of them obese, according to the WHO, sugary drinks today deserve a second serious look at how they contribute to the epidemic.

In 1995, the WHO found more problems with overweight than underweight in many developing countries, which consequently brought together 100 experts worldwide two years later for a first consultation to see what the epidemiological information about obesity was telling, as well as the contributing factors to this condition, and the consequences associated with it.

“Obesity is a chronic disease, prevalent in both developed and developing countries, and affecting children as well as adults,” the experts wrote in their final report, while likewise acknowledging that it was a global problem and thus the need to develop prevention and management strategies was inevitable.

Consequently, the WHO developed guidance on free sugars intake, based on their impact on weight gain as well as on dental caries. “Free sugars include monosaccharides and disaccharides added to foods and beverages by the manufacturer, cook or consumer, and sugars naturally present in honey, syrups, fruit juices, and fruit juice concentrates,” according to the WHO.

Throughout the life of an adult, there should be a reduced intake of free sugars, and that both children and adults reduce it to less than 10% of total energy intake (about 12 teaspoons of table sugar for adults), the WHO strongly recommended, in preventing unhealthy weight gain and reducing the risk of obesity-related diseases.

A can of SSB contains about 40 grams of free sugars, or an equivalent of about 10 teaspoons of table sugar. One to two cans of sugary drinks a day puts an individual’s risk of developing type 2 diabetes at 26% compared to those who rarely drink those beverages. While obesity is highly preventable, it could remain unabated due to lack of information on keeping a healthy diet, avoiding SSBs included.

Take the case of the ‘morbidly obese’ pre-teener. According to reports, his weight made him experience frequent shortness of breath and “kept his head leaned against a wall to help him breathe.” He collapsed at a flag ceremony one day, and caught the attention of Indonesia’s top doctors.

As a remedy, there was bariatric surgery to turn to, and the pre-teener, Arya Permana, started to lose considerable weight after the sleeve gastrectomy reduced the size of his stomach, which made him eat less and thus lose weight.

Arya did not have to suffer extreme obesity, had his diet been managed well, including excluding ‘huge amounts of cola,’ as Arya’s mother had realized, saying, “I am the one the most to blame. I regret it because it’s my fault. I didn’t control how much I fed him. I keep feeding Arya because I love my child.”

A strategy to fight the obesity epidemic directed to beverage companies has emerged in recent years—taxation of sugary drinks, while likewise including restricting the marketing of sugary products to children and education.

“A tax of 20% on sugary drinks can lead to a reduction in consumption of around 20% thus preventing obesity and diabetes,” the WHO indicated in its paper, Taxes on sugary drinks: Why do it.

As in taxing tobacco, revenues generated from additional ‘sugary’ taxes can likewise be spent to improve health care systems. This tax, according to the paper, if levied in 2016, could have generated approximately US$ 13 billion in annual tax revenues in the US. In China, a 1yuan tax per liter of sugar drinks could generate revenues of about 73.6 billion yuan (US$ 11.8 billion) based on 2014 data.

Meanwhile, should you have a sugary beverage with a slab of meat?

If it is a sugary drink you are ordering, check what you are having it with, suggests a recent study that indicated it impacts metabolism after consuming a protein-rich diet. Partnering those high-protein meals with a can of SSB may decrease fat oxidation by 8%, the research indicated, according to the report. As the level of protein in a meal went higher, the fat oxidation fell.

The research showed that while the sugary drink increased the calorie intake used to metabolize the meal, this energy utilization did not “even out the consumption of additional calories from the drink.” A sugary drink and high-protein diet may not be a good mix, as doing so may negatively affect energy balance and thus cause the body to store more fat, according to the study.