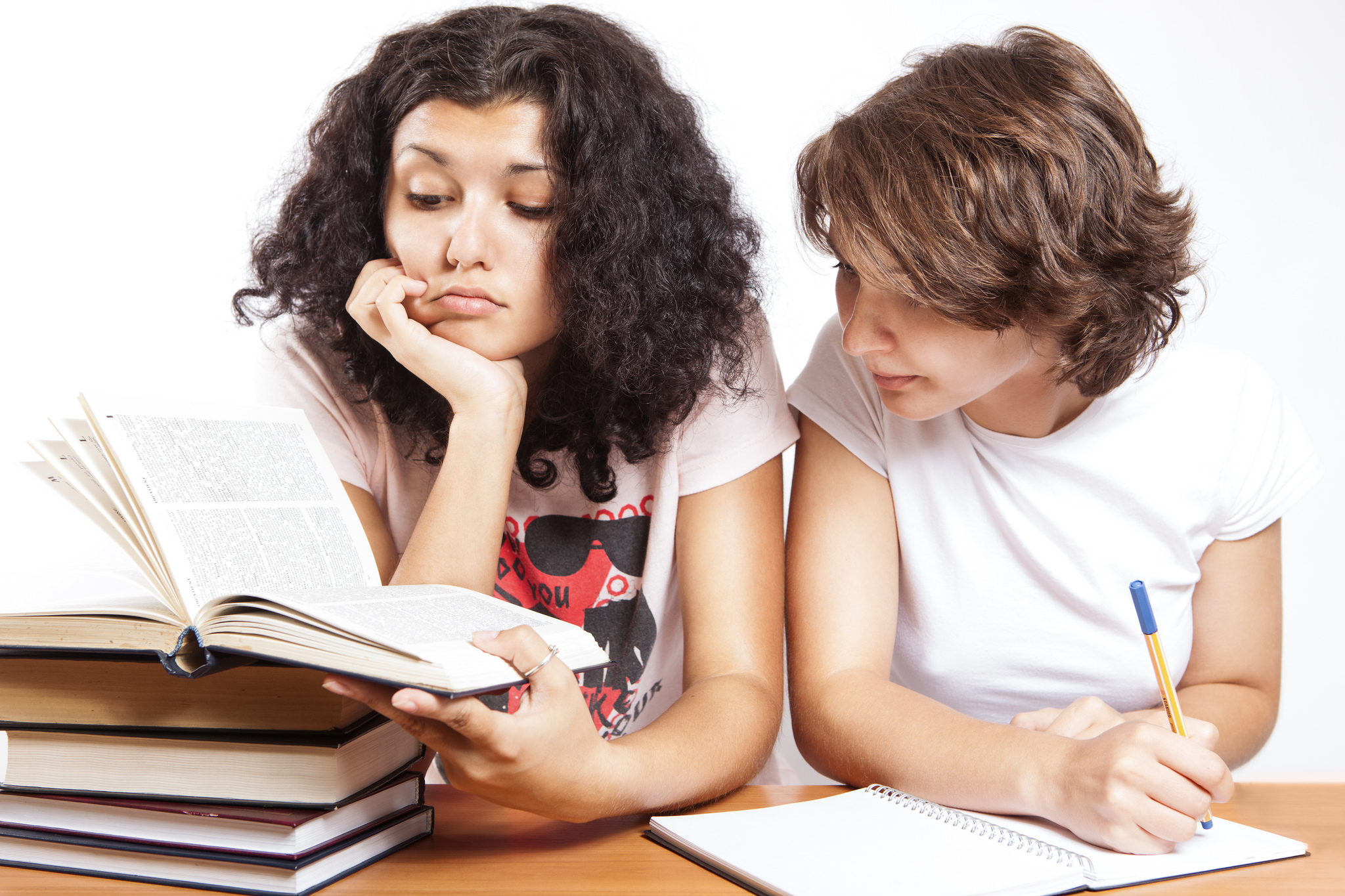 Besides flunking class exams, hunger or food insecurity is among the problems of some college students, particularly those at two-year campuses or vocational schools, which may hamper their capacity to succeed in college.

Agricultural economist Craig Gundersen from the University of Illinois said that hunger is not a rare concern at two-year or vocational schools because data from their recent research showed that students in such schools are from poorer households in general.

“They don’t have to live on campus in dorms with required meal plans in dining halls. In fact, they are more likely to be still living at home with their parents. If their parents are food insecure, then so are they,” he said in a statement.

Gundersen also saw a greater percentage of students from these schools who go back to school later.

“They are perhaps 25 years old and already heads of their own households, working to pay for their own tuition as well as their own family’s needs,” he said.

Together with his colleagues, Gundersen used records from the October and December supplements to the Census Bureau’s Current Population Survey, which made use of questionnaires to gather information from about 60,000 households nationwide.

To fight food insecurity in the United States, Gundersen thinks SNAP is the best social safety net, which should be extended to college students, specifically those from community colleges.

“Nearly one in five two-year college students live in a food-insecure household, but eligibility and take-up rates among college-age students are low,” he said. “Policy makers may want to consider lowering the minimum number of off-campus work hours that are necessary for otherwise-eligible students to receive SNAP benefits.”

Hunger is definitely not a major concern for students in elite four-year college campuses, according to Gundersen.

The real people on elite campuses who struggle with not having enough food at the table are not the students, he revealed.

Results of past studies showed much higher rates of students being food insecure on four-year schools by as high as 60%.

Gundersen’s team, however, found that their own studies didn’t show numbers as dramatic as that and yet their studies provided more details as to what’s actually happening.