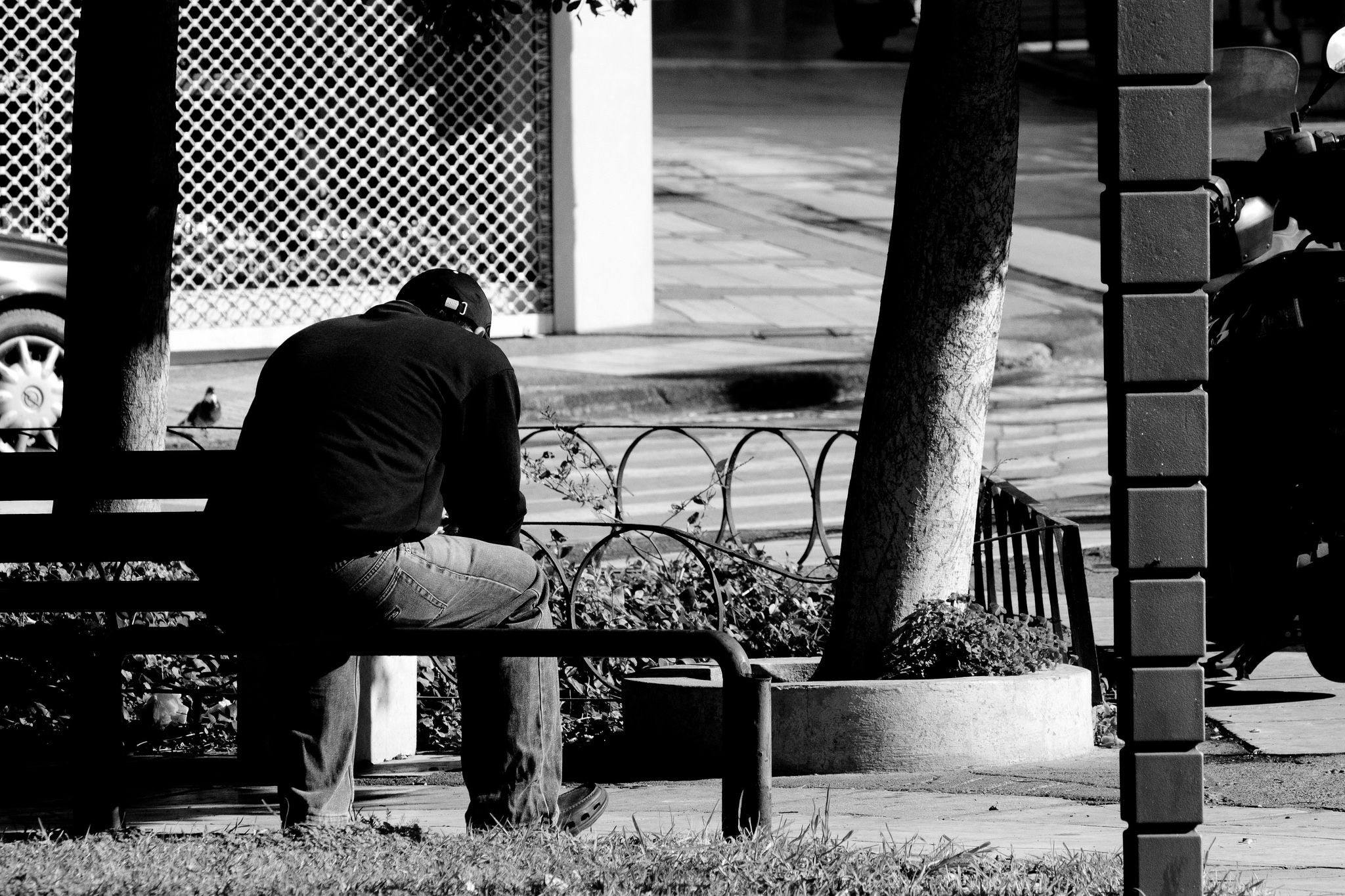 There are growing global health issues that may pose greater hazards to people than ever imagined, based on a presentation of the American Psychological Association in its recent 125th Annual Convention.

Loneliness and social isolation were found to be alarmingly increasing and more threatening than diseases like obesity.

“Being connected to others socially is widely considered a fundamental human need–crucial to both well-being and survival. Extreme examples show infants in custodial care who lack human contact fail to thrive and often die, and indeed, social isolation or solitary confinement has been used as a form of punishment,” Julianne Holt-Lunstad, PhD, psychology professor at Brigham Young University, said in a recent statement.

But a snowballing portion of the population in the United States currently experiences isolation regularly, she added.

A Loneliness Study by the non-profit organization, AARP, in the past revealed that around 42.6 million adults more than 45 years in the U.S. suffer from chronic illness.

The most recent census data illustrated that over a quarter of the U.S. population lives alone and over half of the population is unmarried.

The study also indicated that, since the U.S previous census, marriage rates and the number of kids in a household have decreased.

“These trends suggest that Americans are becoming less socially connected and experiencing more loneliness,” Holt-Lunstad said. “There is robust evidence that social isolation and loneliness significantly increase risk for premature mortality, and the magnitude of the risk exceeds that of many leading health indicators,” said Holt-Lunstad.

She showed data from two meta-analyses to demonstrate the influence of loneliness and social isolation on the possibility for premature mortality.

Involving 148 studies that represent over 300,000 participants, the first study discovered a link between greater social connection and a 50% reduced risk of early death.

Second study, meanwhile, looked into the likely role of loneliness, living alone, or social isolation on mortality through 70 studies that represent over 3.4 million individuals from Europe, Asia, Australia, and also primarily from North America. It found substantial and equal effect all three had on the risk of a premature mortality, one that equaled to or surpassed the effect of other well-accepted risk elements such as obesity.

“With an increasing aging population, the effect on public health is only anticipated to increase. Indeed, many nations around the world now suggest we are facing a ‘loneliness epidemic.’ The challenge we face now is what can be done about it,” Holt-Lunstad said.

To combat social isolation and loneliness, she suggested initiatives from societal to individual level such as placing greater emphasis on children’s social skills training in schools, encouraging doctors to include social connectedness in medical screening, people preparing for retirement financially and socially, as well as having shared social spaces—such as community gardens and recreation centers—that urge interaction and gathering.

0 comments on “Being Lonely or Socially Isolated May Kill You”