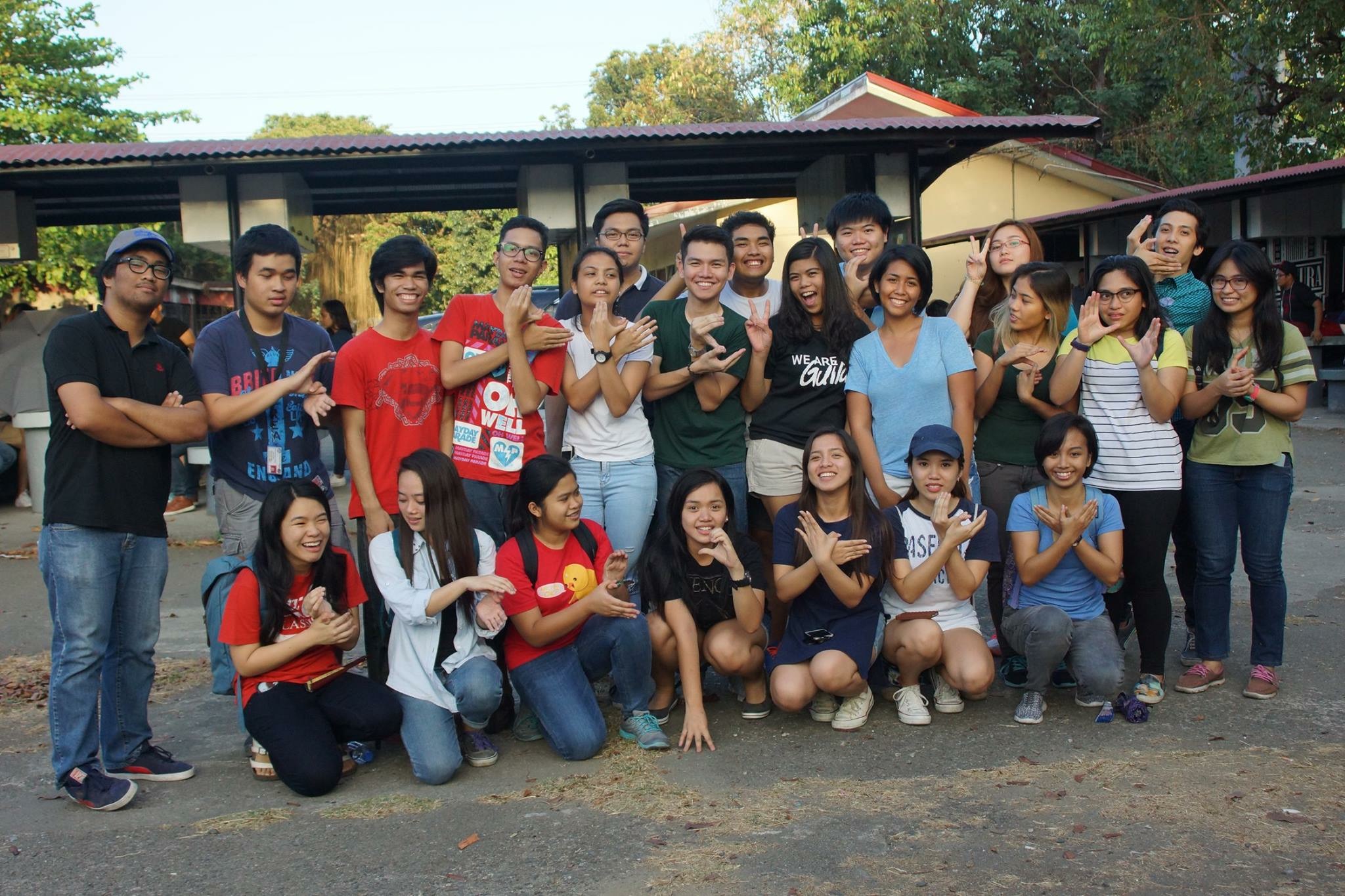 In 2014, a group of university students reached out to the children of laborers in Barangay Payatas, Quezon City in the Philippines to provide storytelling. The barangay is home to one of the biggest garbage dumps in Metro Manila.

Each participating child was paired with a student volunteer to become buddies in doing the activities for the whole session.

“When we were about to go home, my buddy started to cry because he didn’t want me to leave. I couldn’t forget his face while he was asking me to stay for a little longer to play with him,” Jeff Denver F. Dela Cruz recalls with quite a long sigh.

“Sadly, I really needed to go because our service [vehicle] was already waiting for us. I hugged him tight and said sorry to him. His mother then approached us to comfort her child and for him to let go of me.

“That moment was sad as I saw him still crying as our van drove away. It was heartwarming that for a brief moment I was able to build a connection with someone I just met,” Dela Cruz says.

Dela Cruz considers this touching moment as his “most unforgettable experience,” which deepened his resolve to stay involved with the University of the Philippines (UP) Enkindle and its mission.

Established on September 29, 2014, UP Enkindle is a non-partisan university-wide organization centered on service, generosity, volunteering, compassion, and incorruptible leadership.

It envisions providing the opportunity for its members to become servant leaders who desire “to lead their fellow countrymen and be of service to people without having to align themselves with any political party.”

The organization’s vision is apparent in the way it is structured, with specific committees for social service and leadership and character development.

The organization was founded by Carl Rebong, Raymond Rodis, Marielle Antonio, who were all graduates of Bachelor of Science in Public Administration, and Marivir Abata, who was a Philosophy major. Rebong was its first president, while Antonio was its first executive secretary.

Dela Cruz, who is the organization’s current president, surmises that their majors could have influenced their resolve to organize themselves and make servant leaders of themselves and others.

“I guess once you take up Public Administration, your primary vision is to really reach out to those who are unfortunate. You’ll never know that one small act of kindness can make the biggest change,” he says with pride in his voice.

Passionate and dedicated, the founders recruited other students to join UP Enkindle. Today, it has 52 active members in its roster of aspirant servant leaders.  Most of its members come from the National College of Public Administration and Governance and the College of Social Work and Community Development.

“Although filled with nervousness and pressure, I accepted the nomination and ran for the position. Right now, I’m more than happy to be serving my beloved organization,” he tells NewsNarratives.

Dela Cruz shares an observation about how eager people are in attaining their goals and realizing their ambitions: “As we pursue our desire to acquire many different things, we tend to forget those who need our help, and what I mean by helping is [to do it] with sincerity. That’s what I saw in UP Enkindle and in its pioneer leaders back then and the present members as well.”

The resources that fund the programs of the organization are obtained from the efforts of its members, through the Ways and Means Committee, headed by its Vice President, Kim Javier, which is assigned to create Income Generating Projects, small-scale or large-scale.  For example, selling snacks like crinkles, pastries, and biscuits inside the university is a major source of funds. They do online selling to reach more potential buyers, of which the main merchandise are the sablay shirt and pocket tees.

According to Dela Cruz, UP Enkindle survives through the efforts of the members in keeping the organization funded and moving.

At UP Enkindle, he reveals they go beyond their fellow isko and iska in providing the inspiration to serve. To extend a helping hand even through the smallest of acts to every person is a magnanimous thing to do, he adds.

“We just need a little push to trigger our inner selfless character to bring it out to the world,” Dela Cruz says.

The organization recently celebrated its third anniversary with the kids from an orphanage, Tahanan ng Pagmamahal. They organized a children’s party, which to Dela Cruz was one of their biggest achievements. Three years later, they looked back to where they started, and looked forward to more years of selfless service and dedication to the youth.

According to Dela Cruz, “Being able to hear and witness the life of the people we encountered during our programs, I do believe that the government should focus on funding and improving the education system of the country. The potentials of the youth can only be harnessed fully if they are well equipped with the knowledge that they could use to be able to develop themselves and in turn be the citizens that our country can rely on in the near future.”

When asked about his biggest realization in joining and leading UP Enkindle, he reveals, “I learned that although our actions may look small, the impact that we can make on those we help can be beyond our expectations. At that Payatas outreach program we held way back in 2014, which was my first event with UP Enkindle, I knew that I was with the right organization and I’m doing what I love.”

After all, true leaders cannot be found up the hill, they are found down the hill, serving.