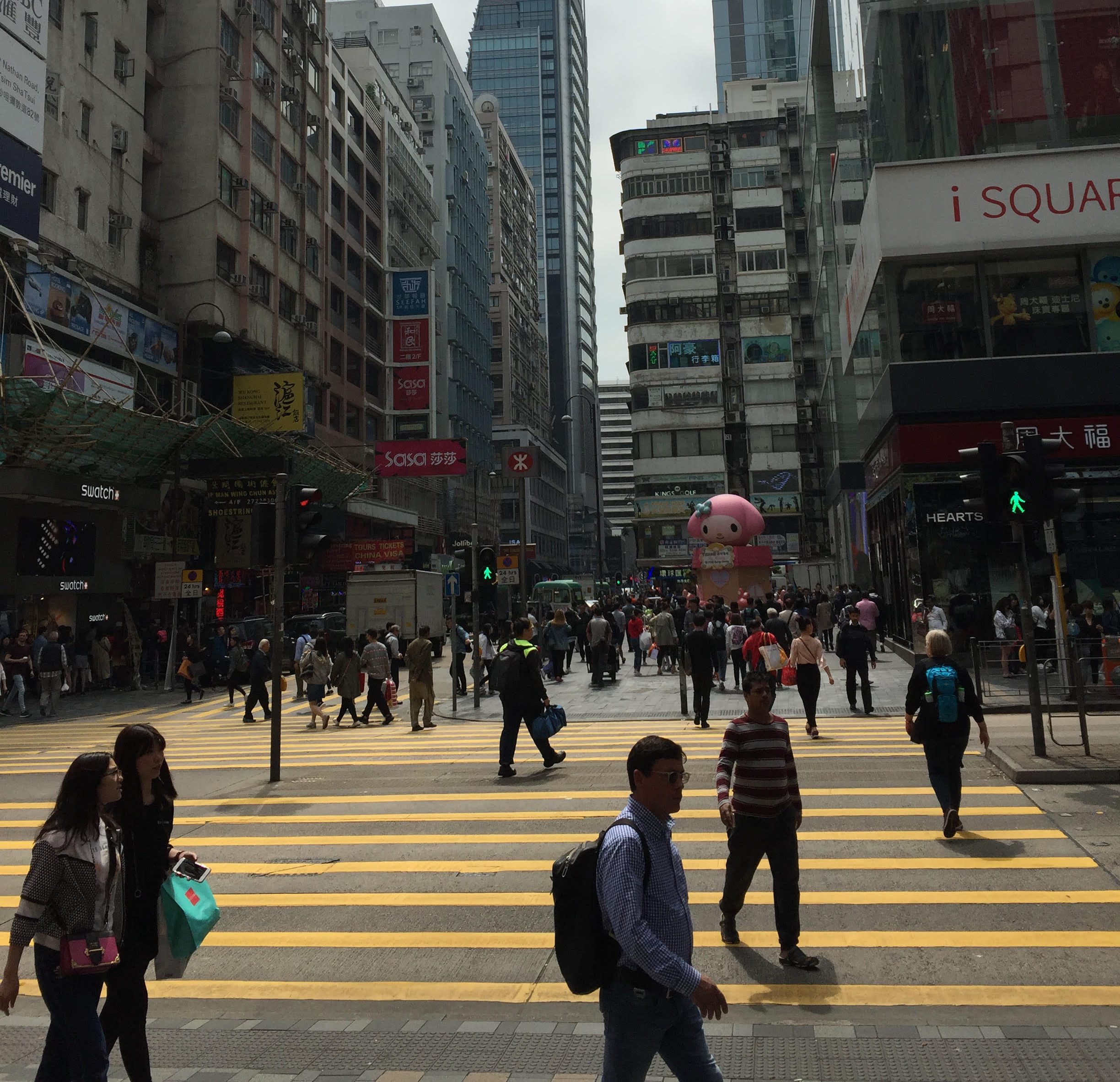 At least half of foreign domestic workers deployed in Hong Kong told a recent survey they’d stay to work even as they said they were worried or scared in this time of the COVID-19, the 2019 novel coronavirus that has claimed the lives of more than  2,000 individuals and infected more than 70,000.

Filipino helpers account for majority of the 400,000 foreign domestic workers currently deployed in Hong Kong, according to the enterprise. The survey was conducted among 921 of them.

While carrying on with their work despite the health scare, the helpers also expressed positively on the travel ban declared by the Philippines saying it was an “action to prevent the spread of the virus and to ensure the safety of our fellow Filipino citizens.” They said the least they could do was to help combat the virus, adding that it was a temporary measure. “It may affect our existing plans as domestic workers here in Hong Kong, but it is necessary,” according to some respondents.

More than half of the respondents said they were not affected by the travel ban. Those who went home to the Philippines for the holidays were unable to travel back to Hong Kong as a result of the ban. “The situation has left employers of foreign domestic workers in difficult situations,” according to HelperChoice.

The Philippines’ foreign affairs department had announced on February 19 it has partially lifted its travel ban for Overseas Filipino Workers headed for Hong Kong and Macau with the condition that they “sign a declaration signifying their knowledge and understanding of the risks involved.”

While everything was looking up for those who remained at work even during the holidays, the survey said the helpers were losing their rest days over safety measures, not to mention that they had experienced the same following the political unrest that affected the city for months.

The Hong Kong Labour Department last month issued a notice to all foreign domestic workers to “stay home on their rest day to safeguard their personal health and reduce the risk of the spread of the novel coronavirus in the community.”

The views expressed in this article are those of HelperChoice and do not necessarily reflect the views of  NewsNarratives.

0 comments on “Worried or scared, they’d stay in HK to work amid COVID-19”