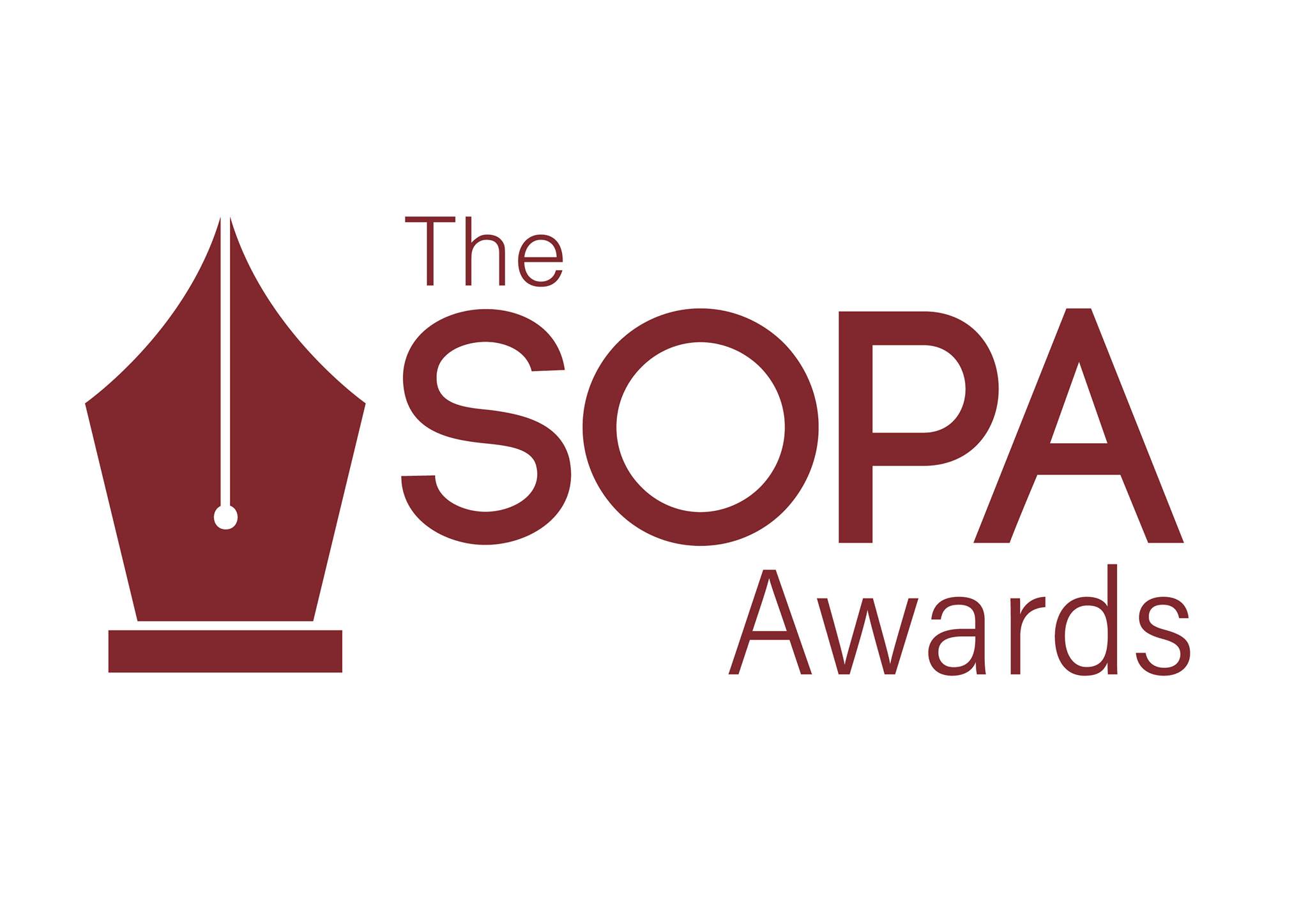 Hong Kong, June 25, 2021 – The Society of Publishers in Asia (SOPA), a Hong Kong-based not-for-profit organization dedicated to pursuing excellence in journalism, today announced the winners of its annual Awards for Editorial Excellence in recognition of outstanding works of journalism over the past year in Asia.

The ceremony took place virtually on Thursday evening, where 91 awards were presented for exceptional coverage on pivotal issues facing the region, including the ongoing plight of the Uyghur people, the origins of the coronavirus outbreak in the Chinese city of Wuhan and environmental degradation.

This year, the awards received over 760 English and Chinese language entries from across the region. The submissions competed in 18 categories, ranging from photography to business and investigative reporting to public service journalism, and included a new SOPA Award for Young Journalist.

The ceremony was honored to receive a keynote address from the United Nations High Commissioner for Human Rights and former President of Chile, Michelle Bachelet, who discussed the state of human rights in Asia and praised the important but increasingly dangerous work that reporters do to maintain the free flow of information in the region.

Ms. Bachelet commented, “This award ceremony rightly focuses our attention on individual journalists whose brilliance and courage merits particular applause. But all of you deserve honour – for your adaptability and resilience during the intense turmoil of the past 18 months, as well as your dedication to the fundamental rights to freedom of opinion, information and expression.”

The year 2020 was marked by the disruption caused by the pandemic, whose chilling effects are still with us 18 months after the initial outbreak in Wuhan and whose origins are still being debated. Capturing those initial days of panic and mayhem, The Wall Street Journal’s piece “Rushing Into Wuhan” received an Award for Excellence, while The New York Times’ “Inside Wuhan” and the Chinese category The Reporter’s “COVID-19: Virus, Humanity, New Work” were credited with honorable mentions.

As pandemic upended people’s lives, businesses and entire economies, journalists delved deep into the fallout and consequences. Of particular note are trackers to map the effects of the virus in different regions and provide readers with actionable intelligence, such as Malaysiakini’s COVID-19 tracker and list of locations that was one of the Finalists in the SOPA Award for Public Service Journalism, and Bloomberg’s Covid Resilience Ranking, which received an Award for Excellence in the Journalistic Innovation category.

Human rights also featured prominently during the pandemic, particularly the Chinese authorities’ crackdown on minorities including the Uyghur people in Xinjiang Province. This issue featured prominently in the Excellence in Human Rights Reporting category, with The Associated Press’ “China Cracks Downs” article winning the Global category Award for Excellence. The Wire’s “From Segregation to Labour, Manu’s Caste Law Governs the Indian Prison System” picked up the Regional Award for Excellence, and Stand News’ “Voices of the Castle Peak Bay Immigration Centre: Hunger strike for detainees’ rights” received the Chinese category Award for Excellence.

Environmental issues are increasingly dominating the Asian media landscape as well, with a number of submissions this year uncovering the environmental degradation that has resulted from years of exponential economic growth in the region. Of particular prominence this year were pieces from The Washington Post “How China is choking the Mekong” on the damage being inflicted on Southeast Asia’s Mekong River by China’s Belt and Road Initiative; The World of Chinese “China’s Hidden Rural Waste Crisis”; and Taiwan Public Television Service’s coverage of Taiwan’s endless battle with waste “Garbage Island: Taiwan’s Endless Waste Dilemma”.

Prior to the current military crackdown in Myanmar, Frontier Myanmar also shone in 2020 with a number of submissions that were recognized in the Excellence in Arts & Culture Reporting category, namely its “Dubious legends: The Tatmadaw’s propaganda fail” article, and in the Excellence in Business Reporting category, for which its “Myanmar’s billion-dollar border racket” won the Award for Excellence, and its coverage of KBZ taking the owner of Myanmar Industrial Port to court over huge debts gaining an honorable mention.

Byron Perry, Founder & CEO Coconuts Media and Chair of the SOPA Board, said, “We weren’t able to celebrate the SOPA Awards in person this year, but all of the winners deserve a big virtual round of applause for their hard work, courage, and skill in producing these impactful stories from Asia in 2020.”

Madeleine Lim, Senior Executive Editor Asia at Bloomberg News and Chair of the SOPA Editorial Committee, said, “Congratulations to all the winners for your outstanding work and thank you to everyone who entered the competition. The submissions showcase the excellent journalism produced in our region and the importance of a free press in keeping the public informed.”