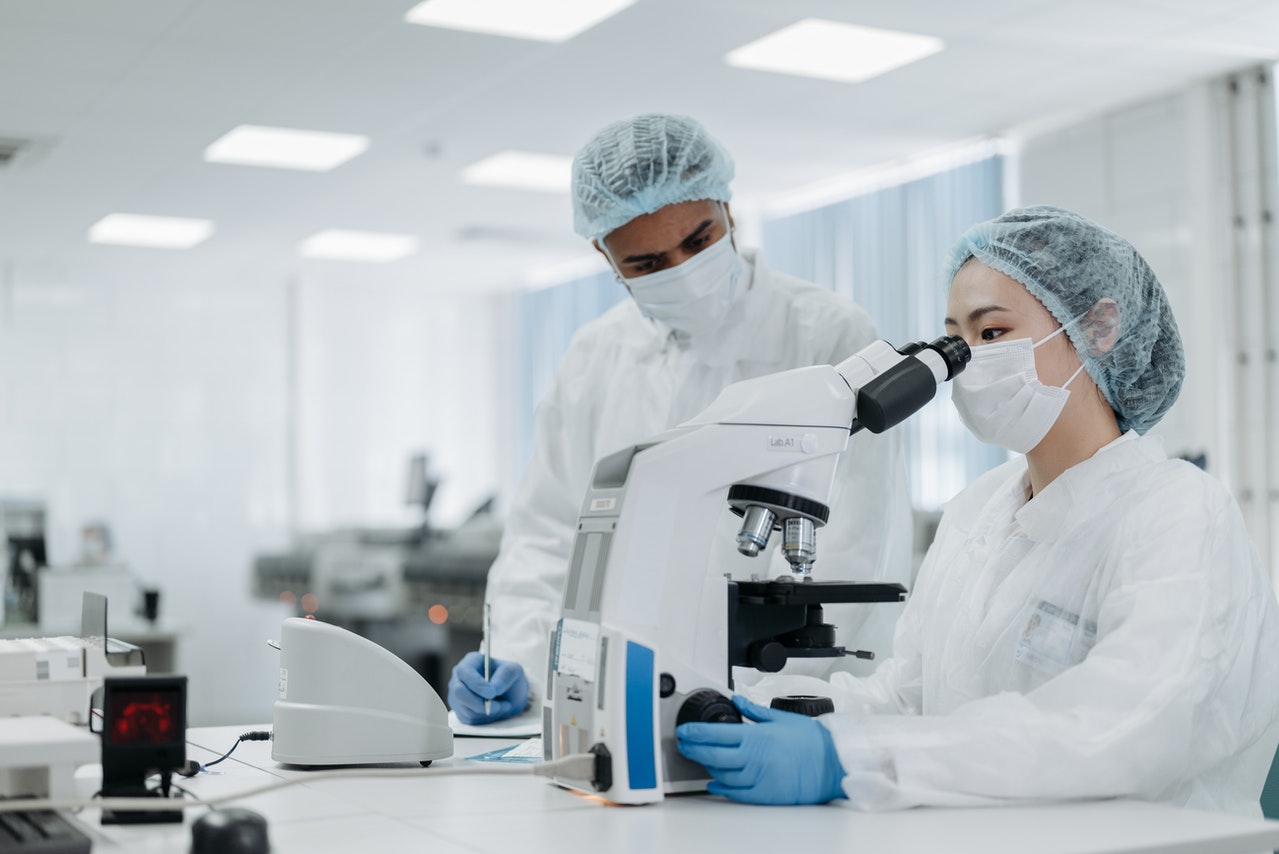 A new study from the New York University (NYU) has found that women in science were less likely to receive authorship credit for their work than their male counterparts.

The innovative study used a large set of administrative data from universities, revealing the people involved with and paid for diverse research projects.
Said data were connected to published authorship information on patents and articles in scientific journals. It showed which people received and didn’t receive credit in the journals and patents.

“There is a clear gap between the rate at which women and men are named as coauthors on publications” said Julia Lane, an NYU professor and the study’s co-author. “The gap is strong, persistent, and independent of the research field.”

An even larger gap at 59% likewise revealed that women were also less likely named on patents linked to projects they worked on with men.

The key administrative data from the UMETRICS dataset was available through the Institute for Research on Innovation and Science. It contained information on 128,859 people who worked on 9,778 research teams. The teams included faculty members, postdoctoral researchers, and graduate students, among others.

“We have known for a long time that women publish and patent at a lower rate than men,” Lane said. “But because previous data never showed who participated in research, no-one knew why.”

She added: “There were anecdotes—like that of Rosalind Franklin, who was denied authorship in a famous nature article by James Watson and Francis Crick despite correctly demonstrating the double helix structure of DNA—but there was no evidence.”

Women were also less likely to get credit in all scientific fields—whether they are the majority or the minority.

They were less likely to have their names on an author’s list in “high-impact” articles, too.

For complete information about the NYU study, visit Nature.com.

(Photo by Pavel Danilyuk from Pexels.com)