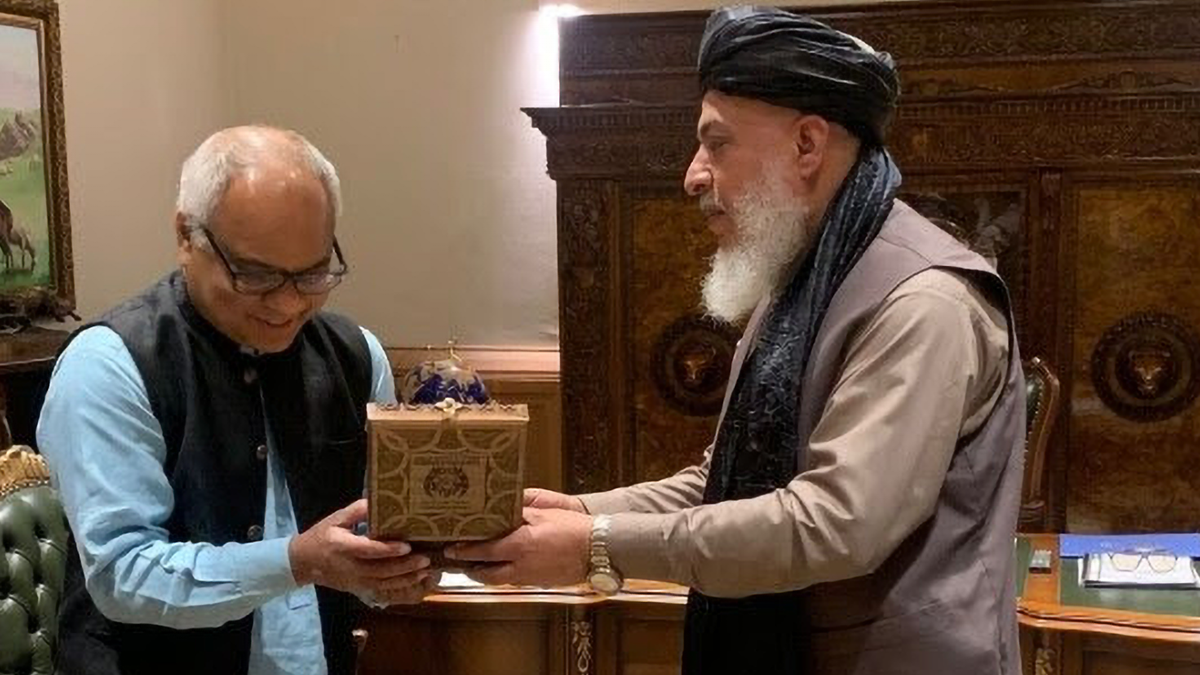 KABUL, AFGHANISTAN – Media OutReach – 18 July 2022 – Asian University for Women (AUW), based in Chittagong, Bangladesh, offered hundreds of new scholarships for Afghan women who are eligible and qualified for admission to AUW’s undergraduate or graduate programs. During a four-day visit to Kabul, Kamal Ahmad, Founder of the Asian University for Women, met with Mr. Sher Mohammad Abbas Stanikzai, Acting Deputy Foreign Minister of Afghanistan and former head of the Taliban’s political office in Doha, Qatar, and made the offer. He also handed over a gift of essential medicines for Kabul hospitals that was requested by the Afghan authorities. Deputy Foreign Minister Stanikzai welcomed the AUW initiative and committed his support for the proposal.

Separately, Kamal Ahmad also held discussions with the Acting Minister of Higher Education; the Minister of Education; the Chancellor of Kabul University; and other senior government officials. He also called on the Ambassador of the Organization of Islamic Cooperation (OIC) based in Kabul.

In addition to the scholarships, AUW has proposed to initiate a pilot online secondary school education program through which Afghan students studying at the AUW Graduate School of Education would run online classes following the Afghan national curriculum. A new MOU is being prepared in this regard to be entered into between AUW and the Afghan Ministry of Education. This pilot project would provide an opportunity for AUW Afghan Masters students to gain teaching experience while also enabling young girls to continue their education at home while the Afghan government determines its approach to girls’ and women’s education. The Afghan Acting Minister of Education invited AUW to make a formal proposal in this regard and noted that his Ministry will be soon initiating a Directorate of Online Education.

It may be noted that AUW has been deeply engaged in education of Afghan girls and women from its inception. Currently, about 170 Afghan women attend AUW on full scholarship.